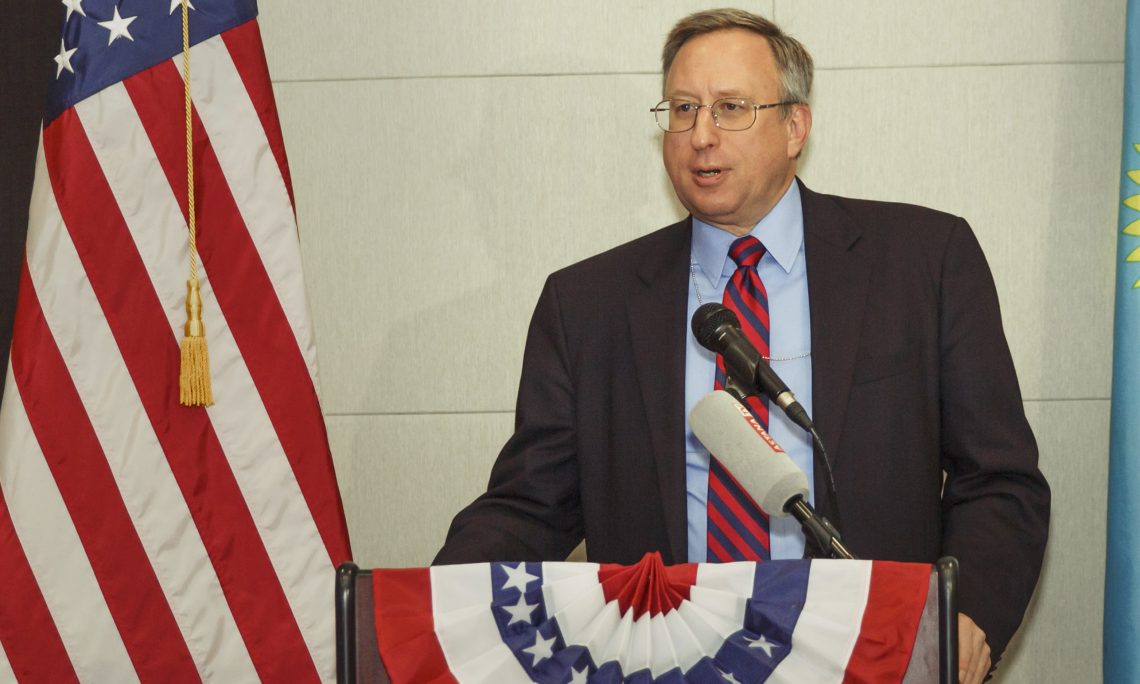 Today,  America’s voters elected  Donald Trump the next  president of the United States of America.  In our 240 years of independence, the United States has a long tradition of robust, highly contentious  campaigns.  But, at the end of this competitive process,  the new president as the chief executive of the federal government will be responsible for upholding the Constitution of the United States and serving  the interests of all Americans.

Despite this change in leadership, the interests of the United States in promoting peace, stability and prosperity in the world will not change.  Relations between the United States and  Kazakhstan will continue to grow and strengthen based on the firm  foundation of mutual respect and mutual interests that has existed between our countries over the last 25 years of Kazakhstan’s independence.

On January 20, 2017, according to the American Constitution, Donald Trump will be  inaugurated  as the 45th president of the United States.  On that day, America will turn a new page in its history.  On that day, we also look forward to continuing and deepening our cooperative relationship with our strategic partner Kazakhstan.