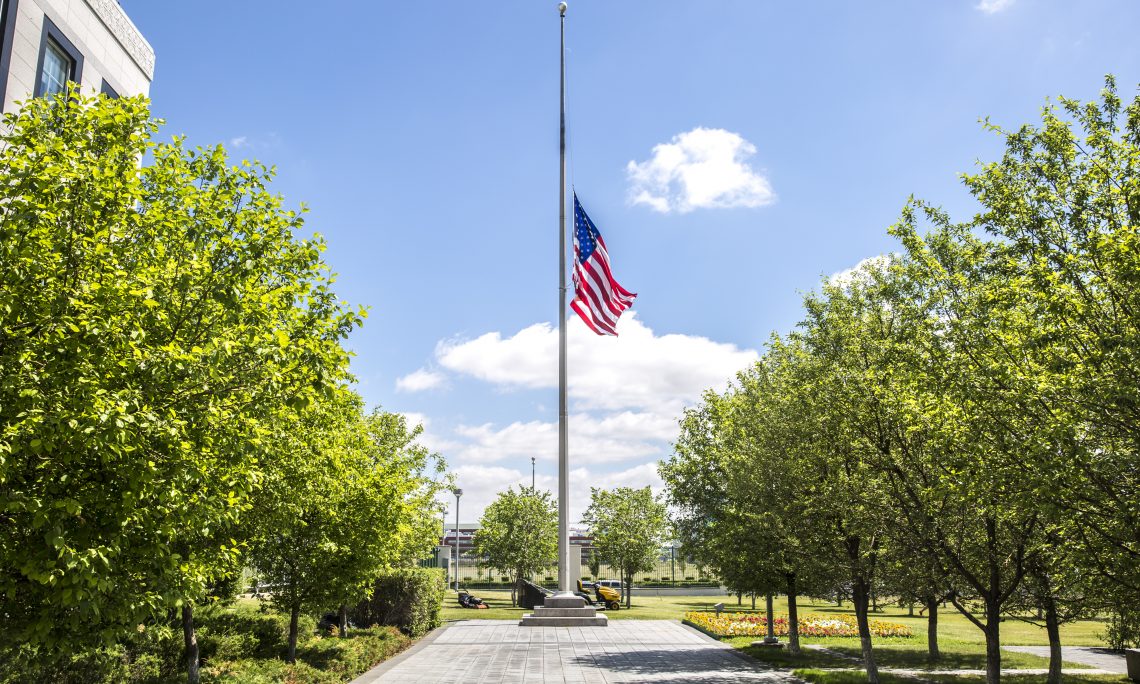 On behalf of the Mission of the United States of America in Kazakhstan and the American people, I wish to extend sincere sympathy to the people of Kazakhstan and especially the families of victims who perished during the senseless attacks in Aktobe on June 5, 2016.  Such violent acts know no nationality or religion, but are attacks on humanity.  They unite all people with the people of Kazakhstan in grief and in efforts to prevent such attacks.

America stands with Kazakhstan in mourning and solidarity this day.