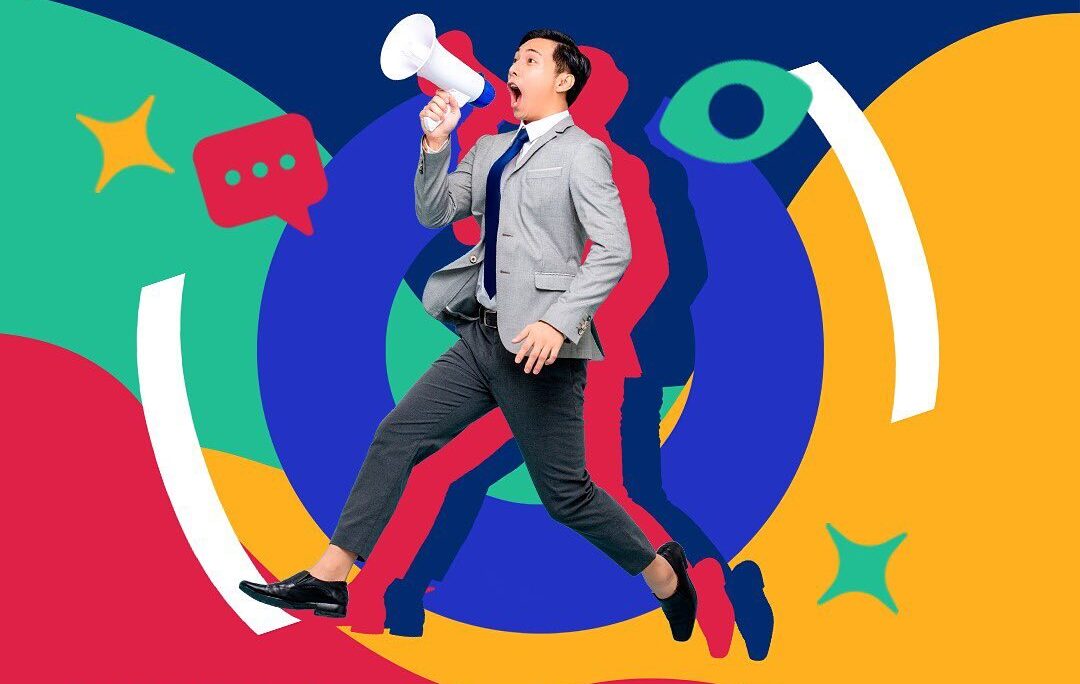 Registration for the Next30 campaign is open to the public from June 20th to July 20th. Next30 Central Asian innovators from Kazakhstan, Uzbekistan, Kyrgyzstan, Tajikistan and Turkmenistan in the fields of business, media, culture, technology, and civil society will have the opportunity to share their accomplishments, success stories and contributions, and identify their vision for the future of Central Asia.

“The United States is proud of our partnership with Central Asia and join each country as they celebrate their 30 year anniversary. With this initiative we want to support young leaders in Central Asia, who can inspire others to create innovative ideas and collaborative projects, support the efforts of local entrepreneurs, and promote cooperation around the world,” said Eric Meyer, U.S. Consul General in Almaty.

Finalists will be announced on August 13, 2021 and the winners will be announced on September 17, 2021. According to the selection criteria all applicants must be at least 18 years old (as of July 20, 2021) and born no earlier than 1991.  Applicants must complete registration forms in English, and write a 300-word statement, describing contributions they made to the future of Central Asia through innovation in their field.

The Next30 winners will have an opportunity to get together, network at Go Viral regional events as well as travel to the United States as a group next year to meet American experts and innovators in media, business, culture, and technology.