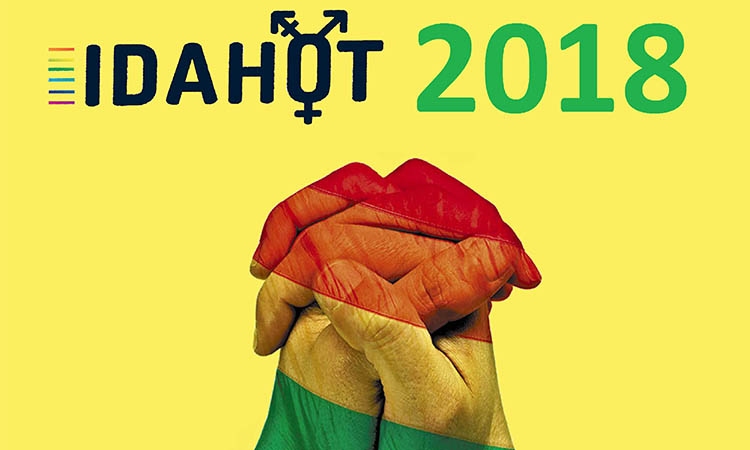 Today we mark the annual International Day Against Homophobia, Transphobia and Biphobia (IDAHOTB). On this day we express our support for, and solidarity with, the lesbian, gay, bisexual and transgender communities in Kazakhstan.

Human rights are universal and apply equally to all people. We are completely opposed to all forms of discrimination, and we work to uphold the rights and freedoms of lesbian, gay, bisexual and transgender (LGBT) people.  They are not asking for special rights, merely to be accorded the same dignity, respect and rights as other people in all circumstances. We are committed to the ‘Leave No One Behind’ policy as agreed at the United Nations General Assembly in September 2015.

The strongest, safest and most prosperous societies are those in which all citizens can live freely, without fear of violence or discrimination. All, including LGBT people, can play a full and active part in society. Every person should have a fair opportunity in life.

We stand ready to support the Government of Kazakhstan, national human rights organisations, families and all interested parties in their efforts to ensure non-discrimination protections apply to all people.