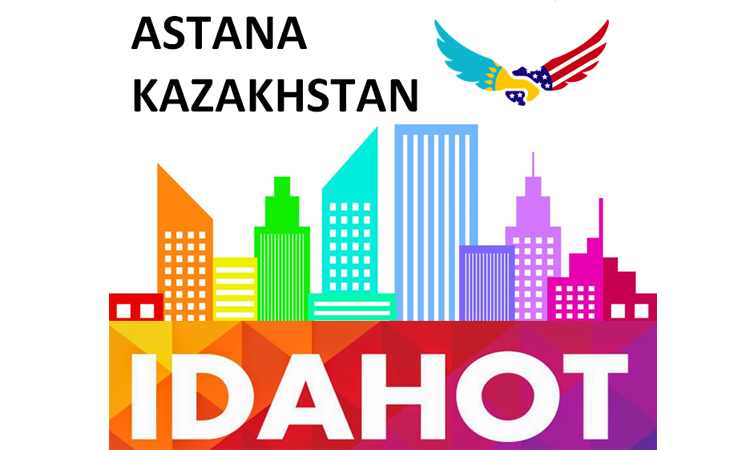 Astana, 17 May 2017 – On May 17th, 2017, we mark the annual International Day against Homophobia, Transphobia and Biphobia (IDAHOT). On this day we express our support for, and solidarity with, the lesbian, gay, bisexual and transgender communities in Kazakhstan.

The principle of non-discrimination is fundamental to the rule of law and to democratic societies. Some individuals still face discrimination, both systemic and overt, based on their sexual orientation and gender identity. Our governments seek to combat such discrimination by promoting equal rights for all people. Everyone, including gay, lesbian, bisexual and transgender people should be free to enjoy the same rights and freedoms to which people of all nations are entitled.

We stand ready to support the Government of Kazakhstan, national human rights organizations, families and all interested parties in their efforts to ensure non-discrimination protections apply to all citizens.

* The joint statement is issued by: