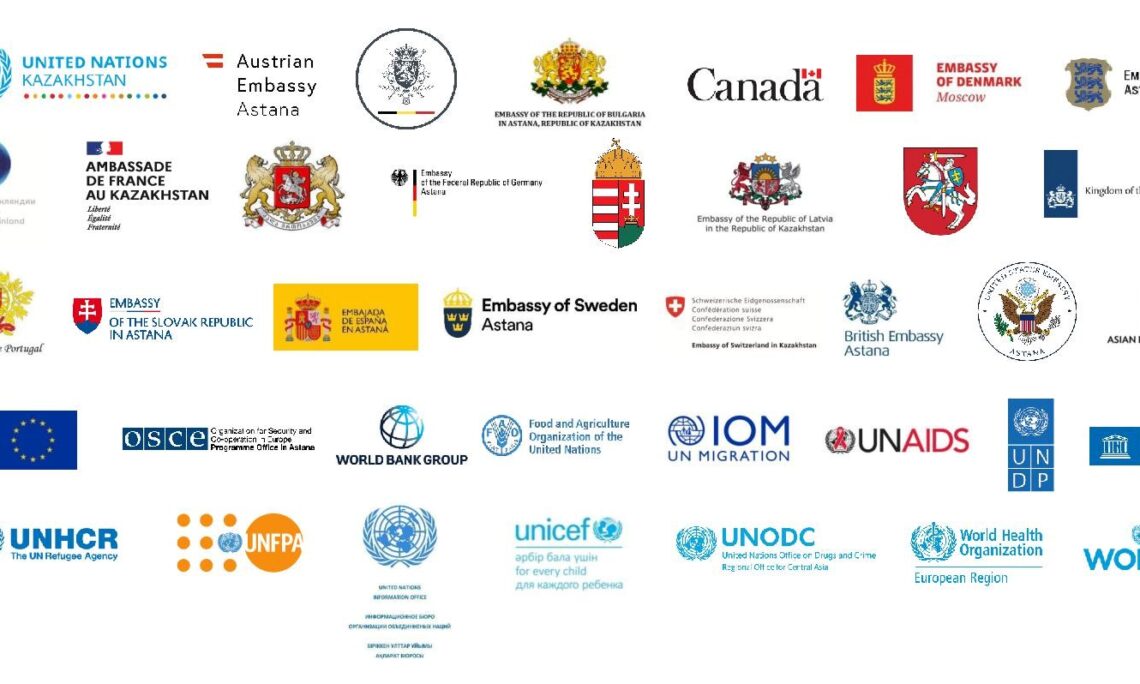 Gender-Based Violence (GBV) is a gross violation of human rights and freedoms causing long-term consequences for millions across the globe. According to the United Nations, 1.3 billion survivors of sexual violence exist in the world today and 1 in 3 women will experience abuse in their lifetime. This makes GBV one of the most systemic and widespread human rights violations of our time. Harmful gender stereotypes, gender inequality, and patriarchal structures contribute to violence. We all have a right to equal treatment, regardless of our gender, race, ethnicity, nationality, religion, or other status.

Physical and sexual abuse are not the only forms of abuse women and girls face. Psychological and economic abuse have a strong impact too. We cannot accept a world where anyone can be at risk on the streets, in their homes, at work or online. We must end GBV now, as called for by United Nations Secretary-General António Guterres in his “Call to Action on Human Rights”.

We recognize the leading role civil society plays in preventing and eliminating GBV, and encourage and support their work in this area.

November 25 is the International Day for the Elimination of Violence against Women, which also marks the campaign launch of “16 Days of Activism Against Gender-Based Violence”. This campaign is an invaluable tool to raise awareness on these important issues and to support complex public discussions about violence against women and girls.

Kazakhstan is in the process of toughening its penalties for domestic violence offenses and sexual abuse of children. The country also undertakes systemic measures aimed at reducing levels of GBV in society. With regards to sexual violence against children, we call on the Government of Kazakhstan to establish a clear minimum age for consensual sexual relations under the Criminal Code and to consider any sexual contact with a person under that age as rape, with close-in-age exemptions for sexual contact between minors. This will strengthen the protection of children from sexual abuse and facilitate access to justice for child survivors of sexual crimes, in line with international norms. This amendment to national legislation will bring positive change in the 2022 Year of Children in Kazakhstan.

We stand ready to continue supporting both the authorities and civil society in their efforts to develop plans, strategies and enact necessary legislative amendments to protect women and girls against any form of violence in line with the Convention on the Elimination of All Forms of Discrimination against Women.

Today, on November 25, we collectively join the campaign “16 Days of Activism against Gender-Based Violence” and call on all relevant actors to support people in their right to live without violence! Together, we can create a world free from violence, where everyone has sufficient resources and equal opportunities to reach their full potential.