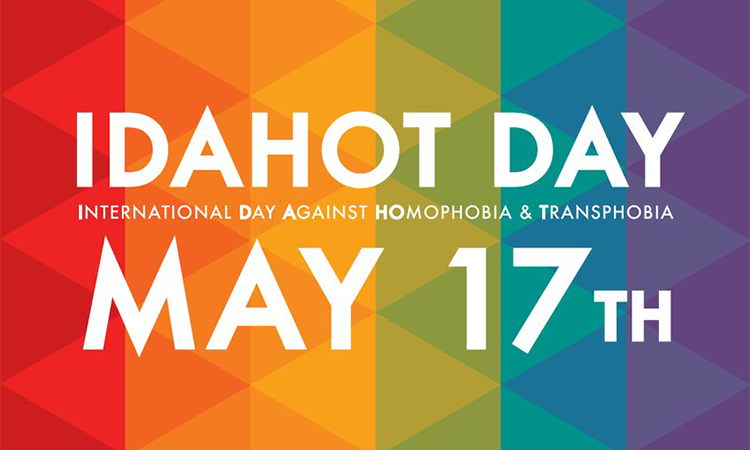 Joint Statement to Mark the

Today we mark the annual International Day Against Homophobia, Biphobia and Transphobia (IDAHOBiT). On this day, we express our support for, and solidarity with, the Lesbian, Gay, Bisexual, Transgender, and Intersex (LGBTI) communities in Kazakhstan.

Human rights are universal, and LGBTI people are entitled to the same respect, freedoms and protections as everyone else. We stand with people around the world in affirming the dignity and equality of all people regardless of sexual orientation, gender identity and expression, or sex characteristics. The most prosperous societies are those where people are free and safe, where it is uncommon to experience violence, to be neglected by the authorities or to suffer discrimination because of the sexual orientation of the individuals.  All, including LGBTI people, should be able to play a full and active part in society. Every person must have a fair and equal opportunity in life.  That is why; we the signatories support this year’s IDAHOBiT theme of Justice and Protection for All.

We stand ready to support the Government of Kazakhstan, the LGBTI community, national human rights organisations, families and all interested parties in their efforts to ensure non-discrimination protections apply to all people.

– Embassy of the Kingdom of Belgium

– Embassy of the Kingdom of the Netherlands

– Embassy of the United Kingdom of Great Britain and Northern Ireland

– Embassy of the United States of America

– Delegation of the European Union