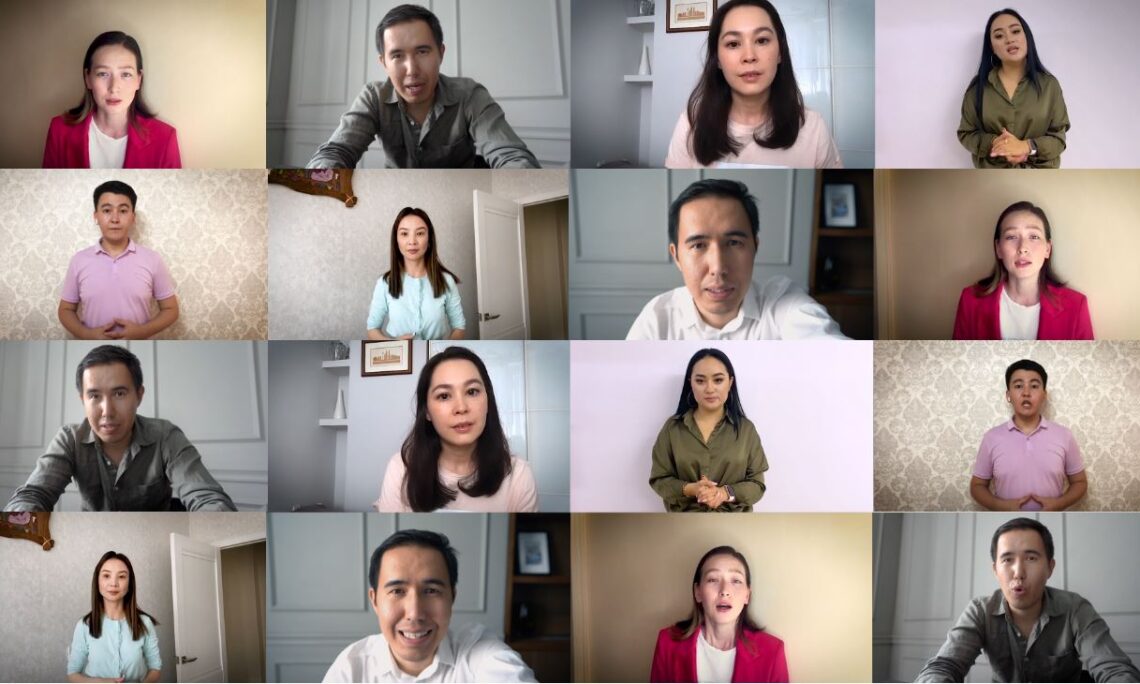 Nur-Sultan, Kazakhstan, July 30, 2020 – Today is World Day Against Trafficking in Persons. To mark this important day, USAID’s Safe Migration in Central Asia, implemented by Winrock International, is launching a social media campaign to raise awareness about human trafficking in Kazakhstan.

Human trafficking includes the purchase, sale, or exploitation of a person by means of deception, force, threat, as well as restriction of freedom or exploitation of person’s vulnerability. It is a worldwide problem that impacts all countries, including the United States and Kazakhstan. According to the U.S. State Department Trafficking in Persons Report, more than 25 million people around the world are victims of human trafficking. Traffickers are increasingly using the Internet, especially during travel restrictions due to COVID-19. Many migrants have lost jobs and incomes during the quarantine, making them more vulnerable to alluring and disingenuous offers from traffickers.

To raise awareness of this serious issue and prevent migrants from being lured by traffickers, the Safe Migration in Central Asia project has partnered with social media influencers Alpamys Sharimov (@asharimov), Anara Batyrakhan (@anarabatyrkhan), Aikerim Essenali (@yessenali_aikerim), Gaziza (@gazizaaz), @kazoms Sapakova,  Miras Ibraimov (@miraaas) to create an awareness campaign through video. The video highlights the problem of forced labor, educates on the signs to recognize trafficking, as well as instructions on how to report it or seek help.

The USAID-funded Safe Migration in Central Asia project is being implemented by Winrock International in five Central Asian countries. It is a five-year project that uses evidence-based practices and cross-border connections to strengthen the mutual accountability and effectiveness of governments, NGOs, and the private sector to prevent trafficking-in-persons, protect survivors, and promote safe migration. The project works in close cooperation with local governments, civil society, and private sector to improve migration practices and prevent exploitation. More information is available on USAID Central Asia’s website: https://www.usaid.gov/central-asia-regional/fact-sheets/safe-migration-central-asia.