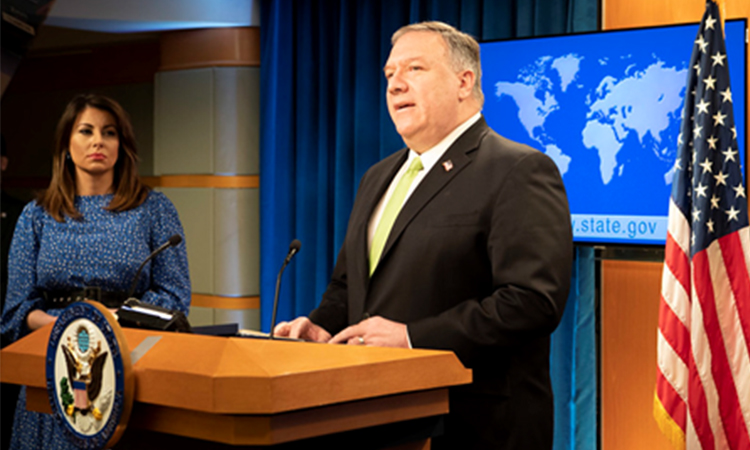 The world received disturbing reports today that the Chinese Communist Party is using forced sterilization, forced abortion, and coercive family planning against Uyghurs and other minorities in Xinjiang, as part of a continuing campaign of repression. German researcher Adrian Zenz’s shocking revelations are sadly consistent with decades of CCP practices that demonstrate an utter disregard for the sanctity of human life and basic human dignity. We call on the Chinese Communist Party to immediately end these horrific practices and ask all nations to join the United States in demanding an end to these dehumanizing abuses.