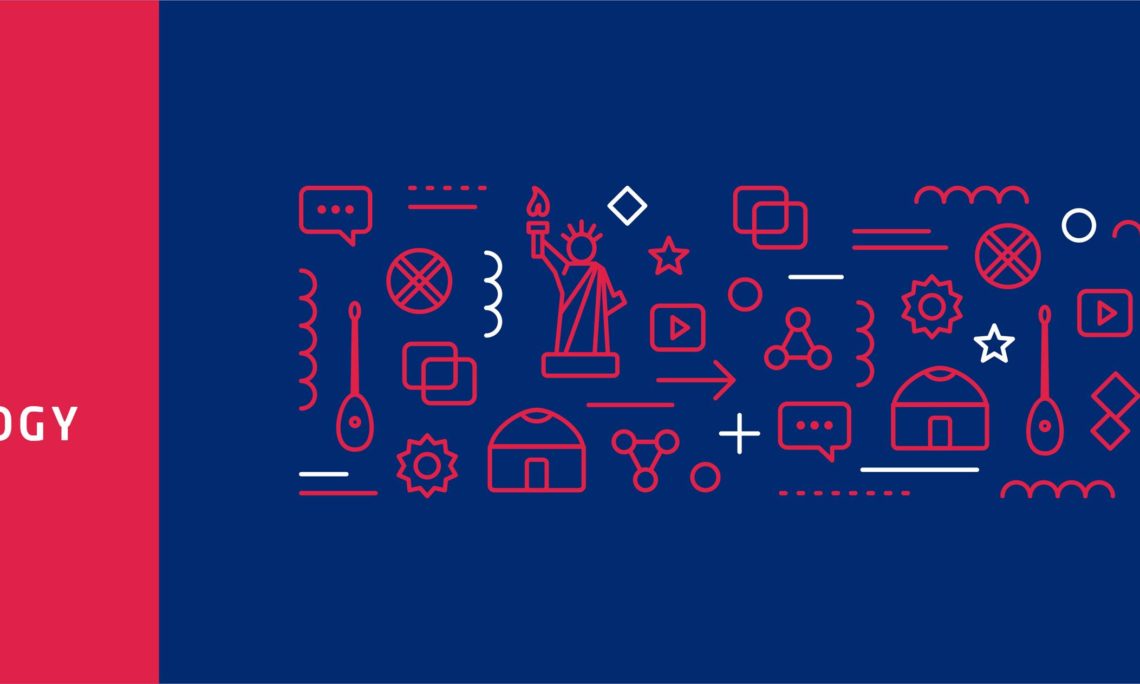 The Public Affairs Section (PAS) of the U.S. Embassy and Consulate in Kazakhstan announces a full and open competition for organizations to submit applications to manage ongoing programming for the “Go Viral” Festival and corresponding Network.
The Go Viral Festival was launched by U.S. Consulate Almaty in June 2017 in Almaty, Kazakhstan, as an opportunity for innovators in media, culture, business and technology to learn from one another and engage with American and European experts in their fields of interest. The annual Festival is modeled after South by Southwest (SXSW) in Austin, Texas, and includes music, art, TED style talks, and engaging workshops for young innovators.
Following the success of the Go Viral Festival in 2017, the U.S. Consulate General in Almaty established the Go Viral Network to continue and expand engagement with up-and-coming independent voices in Central Asia, and to provide opportunities for network members to collaborate with each other. The Network includes thousands of innovators from 16 countries who attended the Go Viral Festivals in 2017 and 2018 as well as participants from an annual “48 Hour Film Race” from cities across Kazakhstan and eight countries.
Please follow the link for more information on how to apply for the grant.