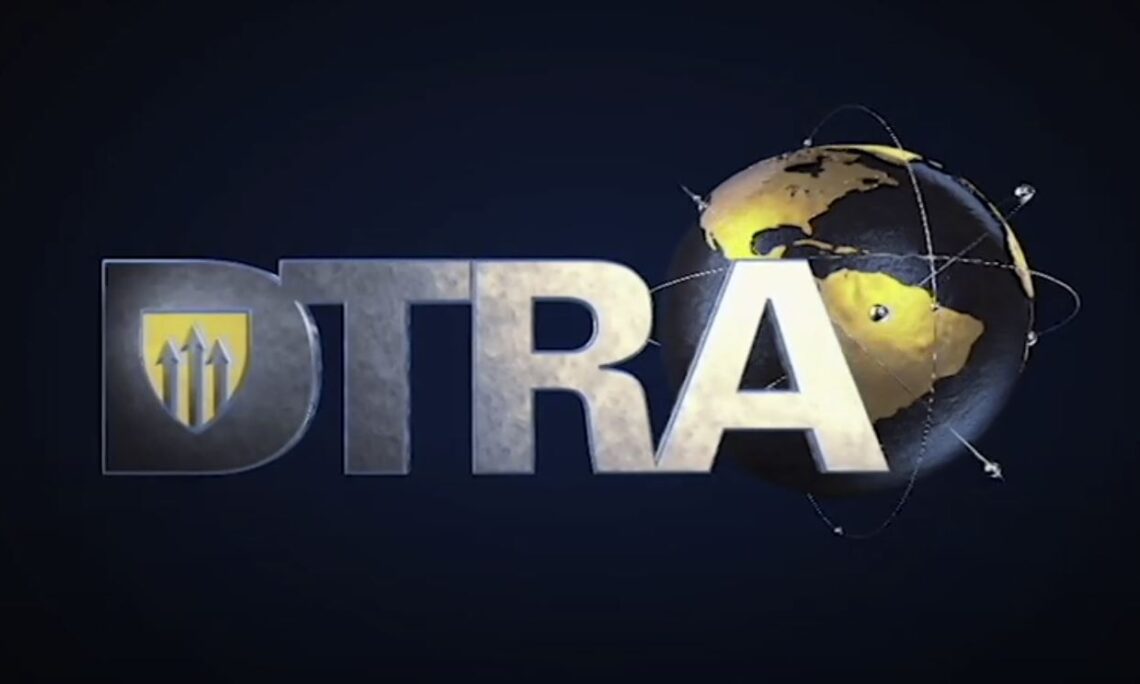 This year marks the 30th anniversary of three significant milestones: the closure of the Semipalatinsk Test Site on August 29, 1991, the creation of the Cooperative Threat Reduction program on December 12, 1991, and Kazakhstan’s independence on December 16, 1991. Together with our partners in Kazakhstan, Defense Threat Reduction Agency will share the story of our work to secure the former test site through a year-long communications campaign, “Securing Semipalatinsk: Nuclear Weapons Heritage, Non-Proliferation Legacy.”

DTRA’s Public Affairs team was invited to Kazakhstan to capture the mission, and share the success stories of the work done there over the span of nearly 30 years.

The team conducted interviews with subject matter experts spanning the program’s history and captured footage of the Semipalatinsk test site today. The video tells their story.