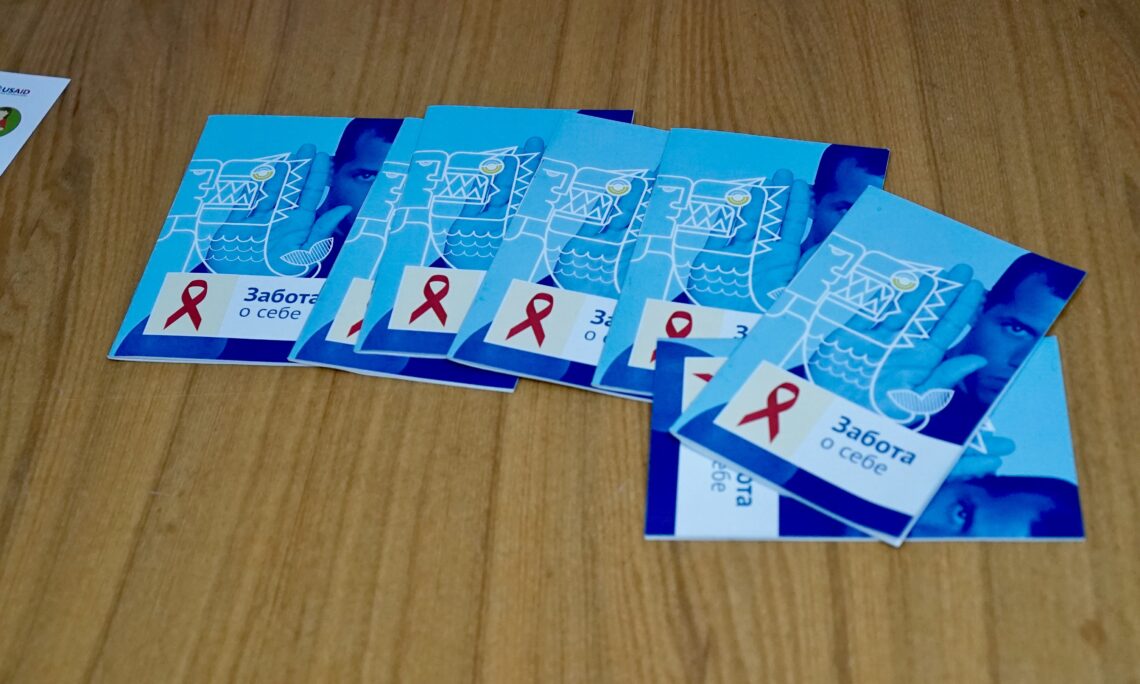 October 23, 2020, Nur-Sultan, Kazakhstan – Today, the United States in partnership with the Central Asian Association of People Living with HIV marked the successful completion of its LEADER for People Living with HIV program funded by the U.S. Agency for International Development (USAID) and the U.S. President’s Emergency Plan For AIDS Relief (PEPFAR). Over the past six years, in addition to strengthening service delivery, the program addressed two major obstacles to HIV prevention, care and treatment: stigma and discrimination.

In partnership with the Government of Kazakhstan and healthcare providers, the Leader for People Living with HIV program worked on strengthening service delivery and ensuring all guaranteed services are available to people living with HIV. The program developed a mobile application to monitor quality and accessibility of available HIV services.

As a component of the National Plan, the LEADER for People Living with HIV program also conducted training for healthcare providers in the PEPFAR-supported areas of Kazakhstan in East Kazakhstan and Pavlodar, and developed modules for students of medical schools to help them overcome their biases and provide healthcare services to everyone without discrimination, including people living with HIV.

The U.S. government through USAID has been supporting HIV programs in Kazakhstan since 2003, funded by the U.S. President’s Emergency Plan For AIDS Relief (PEPFAR). USAID is the world’s premier international development agency and a catalytic actor driving development results. For more information, visit: https://www.usaid.gov/central-asia-regional and USAID’s Facebook page: https://www.facebook.com/USAIDCentralAsia.

PEPFAR is the U.S. government’s response to the global HIV/AIDS epidemic, which represents the largest commitment by any nation to address a single disease in history. In Central Asia, PEPFAR provides financial and technical assistance to both government and community organizations that are implementing programs to ensure all people living with HIV know their status and are accessing life-saving treatment.