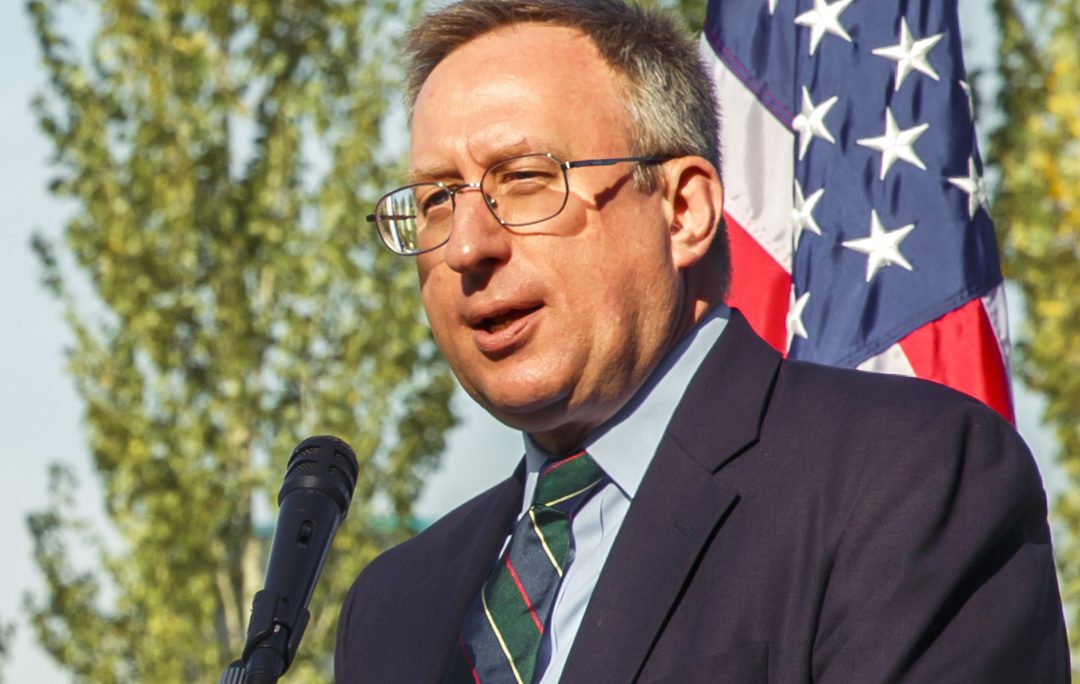 The New York Times on January 5 reported on an order for U.S. ambassadors to leave their posts by January 20.  That order only affects non career political appointees, not career ambassadors.  This is a standard policy when there is a change of Administrations in the United States.

The United States remains committed to promoting peace, stability, and prosperity in the region and globally.  In 2017, we look forward to deepening our long-standing partnership with Kazakhstan and continuing to broaden our many spheres of engagement.