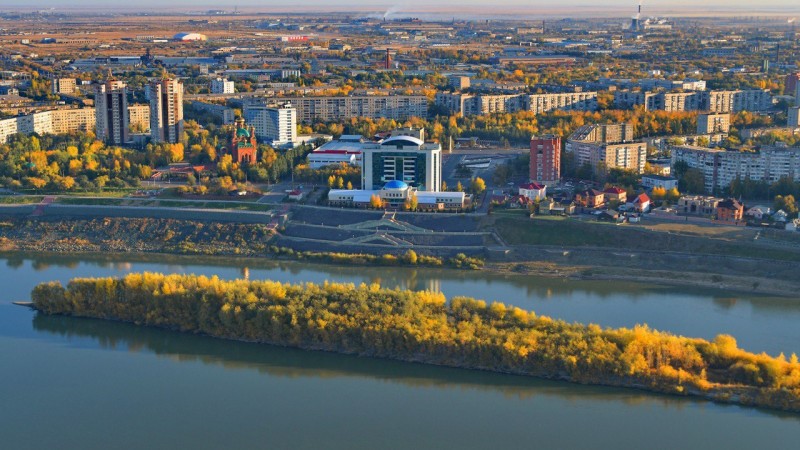 The Center for Competence in Environmental Technologies will implement a project titled “Concept for the practical implementation of water management” in Pavlodar, with the aim of returning volumetric wastewater to the Irtysh River.

Enterprises in Pavlodar’s northern industrial zone consume over 20 million cubic meters of water from the Irtysh River annually, which is expected to rise to 30 million tons per year in coming year due planned the launch of several new industrial ventures.  Evaporation and discharge of the waste into industrial storage both contribute to the river’s depletion; the Competence Center for Environmental Technologies will try to develop a concept to remediate this issue.

The second project “Climate and Environmental Policy for Renewable Energy Sources” is focuses on the root causes of climate change.  Kazakhstan, which relies heavily on coal infrastructure while striving to cut greenhouse gas emissions, is at a crossroads.

The Climate Change Coordination Center will comprehensively assess energy, environment and climate policies and via complex state-of-the-art modeling to make recommendations on both climate action and economic reforms.  The project also aims to discuss climate policy issues among wider audiences, as well as to train new experts in this field.