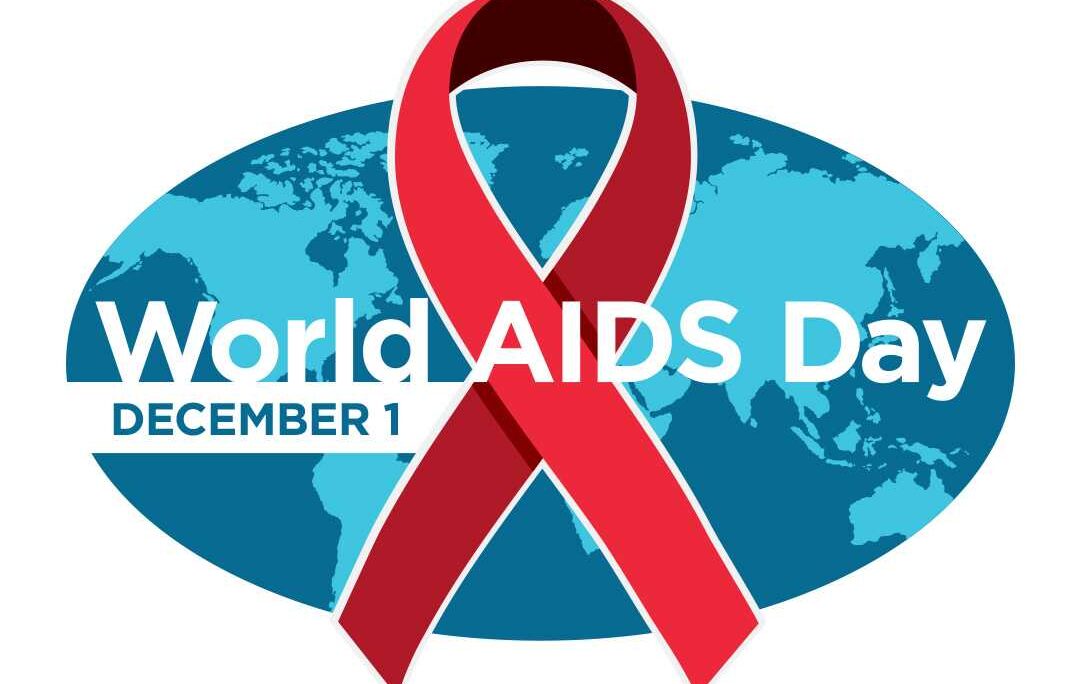 ALMATY, Kazakhstan, December 1, 2022 – The United States is proud to join Kazakhstan, its partners, and people worldwide in observance of World AIDS Day. Today is an opportunity to honor the millions of lives lost and to stand in solidarity with those affected by or living with HIV/AIDS.

The U.S. government’s theme for World AIDS Day 2022 is “Putting Ourselves to the Test: Achieving Equity to End HIV.” This theme underscores the U.S. government commitment to ending the HIV pandemic through improving access to HIV services within disproportionately affected communities. Kazakhstan’s World AIDS Day theme is “Time for Equality” and emphasizes the country’s commitment to a people-centered approach by ensuring healthcare policies, systems, and services are effective, efficient, and responsive to the needs of all populations.

The United States has partnered with Kazakhstan for nearly two decades through the U.S. President’s Emergency Plan for AIDS Relief (PEPFAR) to improve access to quality HIV/AIDS prevention, treatment, and care services. As we commemorate World AIDS Day 2022, the U.S. Mission to Kazakhstan reaffirms its commitment to supporting the political, programmatic, and financial leadership by the Government of Kazakhstan to strengthen, expand, and ensure equity in the national HIV program and across the entire healthcare system. To raise awareness of this important issue, the U.S. Embassy in Astana will be illuminated in red today.

In Kazakhstan, an estimated 35,000 people are living with HIV. The epidemic is concentrated primarily among men who have sex with men, people who inject drugs, commercial sex workers, and their partners. These populations are disproportionately affected by barriers resulting from stigma and discrimination, which cause inequity in access to essential HIV/AIDS-related services.

The Eastern Europe and Central Asia regions are one of the few parts of the world where HIV infections are rising. Since 2010, there has been a 48 percent increase in new HIV infections in this region. According to the 2021 Joint United Nations Program on HIV/AIDS (UNAIDS) Global AIDS report, approximately 160,000 of the 2.5 million newly infected people globally were in this region. AIDS-related deaths also continue to rise in the region in 2021 with 44,000 deaths in 2021, a 32 percent increase since 2010.

The United States is pleased to have supported Kazakhstan’s adoption of a multidimensional approach to address stigma and discrimination and other barriers that slow progress toward achieving the UNAIDS 95-95-95 goals. As of September 2022, 87 percent of HIV-infected adults (aged 15+) knew their status; among those, 81 percent were on life-saving antiretroviral therapy; and among those on treatment, 85 percent were virally suppressed, meaning that the risk of infecting others was reduced. To address systemic barriers, the U.S. government is partnering with Kazakhstan to build equity and sustainability into its HIV/AIDS response efforts through innovative approaches like community-led and site-level clinical care monitoring to ensure the equity and quality of HIV/AIDS services. The U.S. has also been a catalyst for community-based organizations with the national HIV response to improve access to pre-exposure prophylaxis (PrEP), which greatly reduces the risk of contracting HIV from sexual contact.

PEPFAR is the U.S. government’s initiative to reduce and control the HIV/AIDS pandemic and is the largest commitment by any nation to address a single disease in history. In Kazakhstan, PEPFAR is implemented by the United States Agency for International Development and the Centers for Disease Control and Prevention. According to UNAIDS, PEPFAR has helped reduce global AIDS-related deaths by 64 percent since its peak in 2004, and new HIV infections have been cut by 52 percent globally.