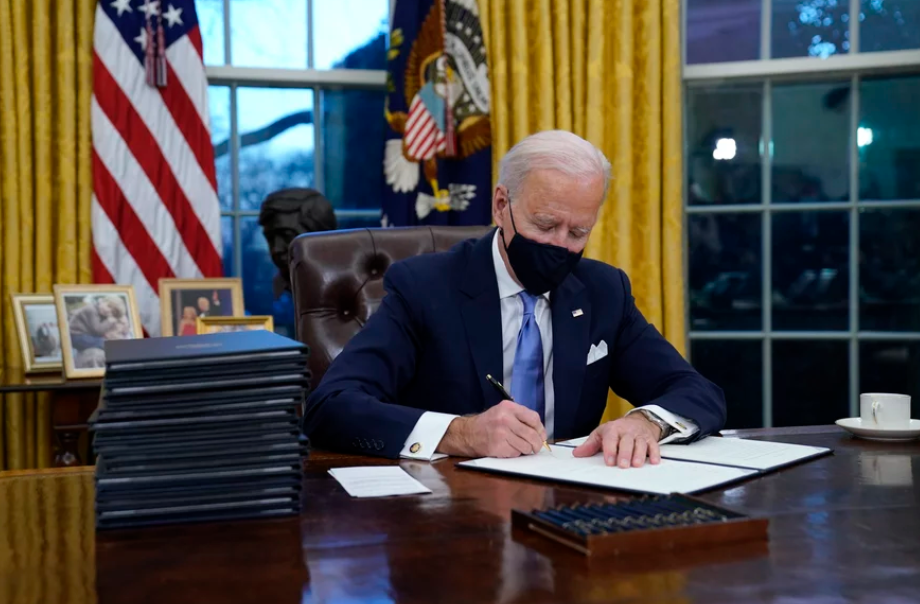 On March 8, President Biden signed an Executive Order to ban the import of Russian oil, liquefied natural gas, and coal to the United States.  This is a significant action that will further deprive President Putin of the economic resources he uses to continue his barbaric war of choice against Ukraine.

We continue to underscore that our sanctions are targeted at Russia’s economy and designed to mitigate to the extent possible their impact on other economies.  The United States remains committed to partnering with Kazakhstan on a wide range of issues, as we have for over 30 years.