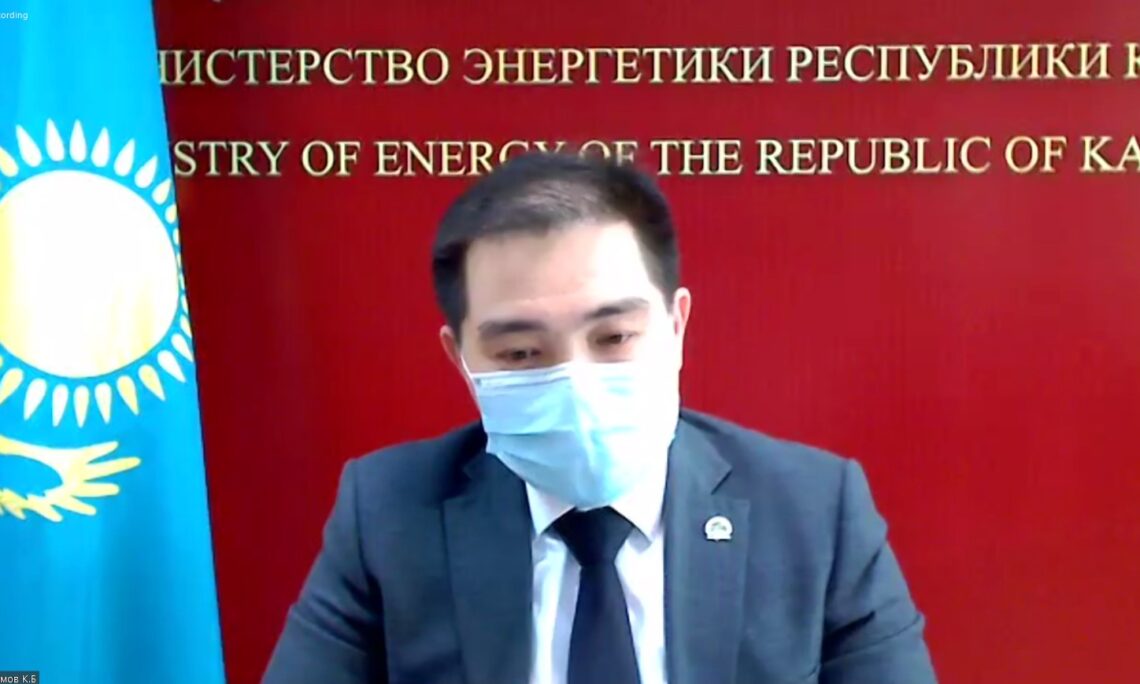 In his opening remarks, Christopher Edwards stated, “We are all focused on a common goal: to create a regional electricity market that will bring economic benefits to all countries, enhance the security of supply, and reduce the region’s carbon footprint.”

In October 2020, the Deputy Ministers of Energy of Kazakhstan, the Kyrgyz Republic, and Tajikistan officially endorsed the CAREM Roadmap and Action Plan, a first-in-region USAID document intended to guide collective efforts to create an economically viable and sustainable regional electricity market. At today’s meeting, USAID updated the Deputy Ministers about progress made on implementation of the CAREM Roadmap and presented a proposed design for the regional market. The participants discussed the expected economic benefits from regional trade and how a regional electricity market can contribute to reductions in greenhouse gas emissions. In addition, USAID and other international donors reviewed how they can assist the Central Asian governments to establish and develop regional institutions critical to CAREM and its operation.

USAID began its assistance to establish a Central Asia regional electricity market in 2018. A regional energy market will serve as a platform for an expanded Central Asia-South Asia power market that will deploy the lowest-cost power in support of greater economic and social development.