Home Home | News & Events | Voices From Xinjiang: Eating with the students and sleeping in the classrooms at night 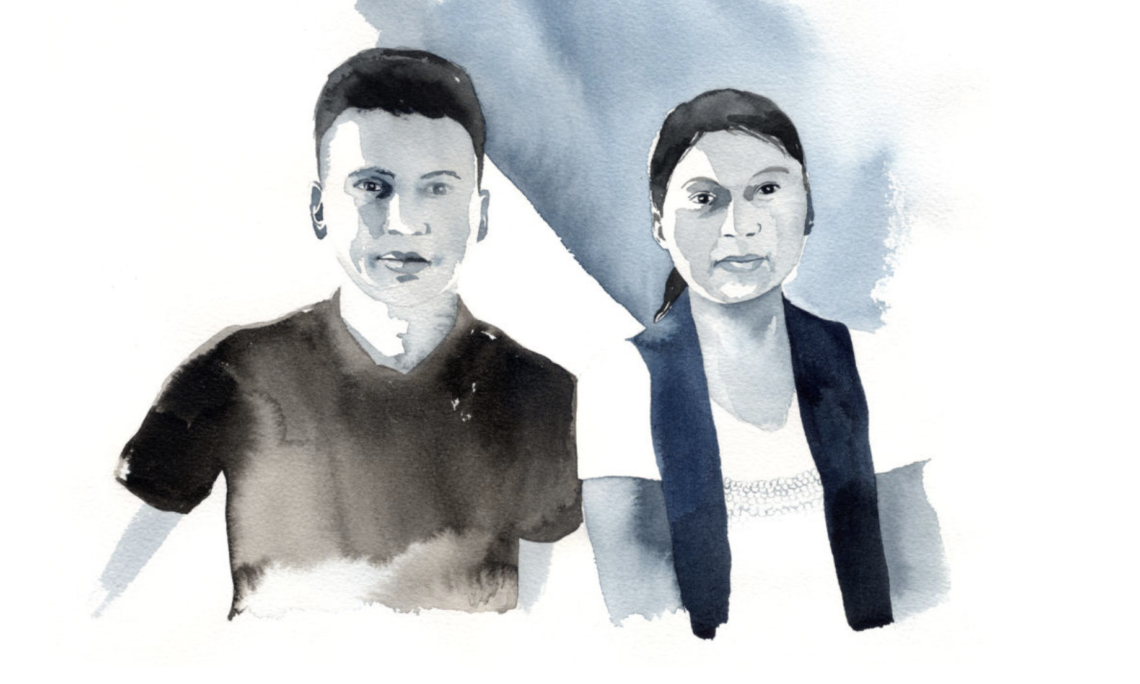 SUNGKAR: I’m in college in Almaty. I’m a philosophy student. But I was still a schoolboy when our parents went to China. It was March 2017. I was in eleventh grade. Our family had some land that had been given to us by the government. My parents farmed melons, corn, and wheat there. When we left for Kazakhstan, we rented it out. Within a month of our parents’ arrival, the local authorities took their passports and told them they had to give up their land for good. My parents went to speak with our renter. He was supposed to sign a paper agreeing that my parents were giving up the land so that they could return to Kazakhstan. But he wouldn’t sign it. He said he was worried about what would happen to the land after our father left. Would the government take it away?

ZHEMISGUL: Our parents are both Kazakh citizens. Our father went to China on a three-month visa. It was about to expire, and they were refusing to let him leave—he felt he had no choice but to do as they said. They told him that even if he gave up the land, he would have to pay back all the rent money he’d gotten from the Chinese renter. This was impossible. We didn’t have any way of finding such an amount. The only other option, they said, was to give up his Kazakh citizenship, to become a Chinese citizen again. He had no choice. It was his name on the lease.

SUNGKAR: They lived at their relatives’ place until December that year. Our mother had a one-year visa, and when this was almost up she decided to return to Kazakhstan. But the authorities wouldn’t let her go unless she divorced my father.

ZHEMISGUL: They told her that if she didn’t want harm to come to her husband, she should sign the papers and then she could go to Kazakhstan. There was no ceremony. They just took them into a room where they signed the divorce papers. She came back in December.

SUNGKAR: Last we heard, our father is working as a security guard at Dórbiljin Administrative Sector School #1. He lives there as well. That’s right: at the school. Relatives are afraid to have him in their house, so he has nowhere else to go. We heard this from our mother’s older sister. She sees him in the street sometimes, and updates us on WeChat. But she’s afraid. She told us he was eating together with the students in the school and sleeping in the classrooms at night.

ZHEMISGUL: Our father is afraid to talk to us. It seems like he’ll be punished if he does. We hear about him only from our distant relatives. And our mother is living alone. Normally she’s the one who talks about our situation, who does this kind of thing. We’re not used to it. But the stress has given her heart problems. She’s had to spend some time at the hospital. That’s where I’m going now, to see her.