Home Home | News & Events | Voices from Xinjiang: If i don’t go back, my relatives will have problems 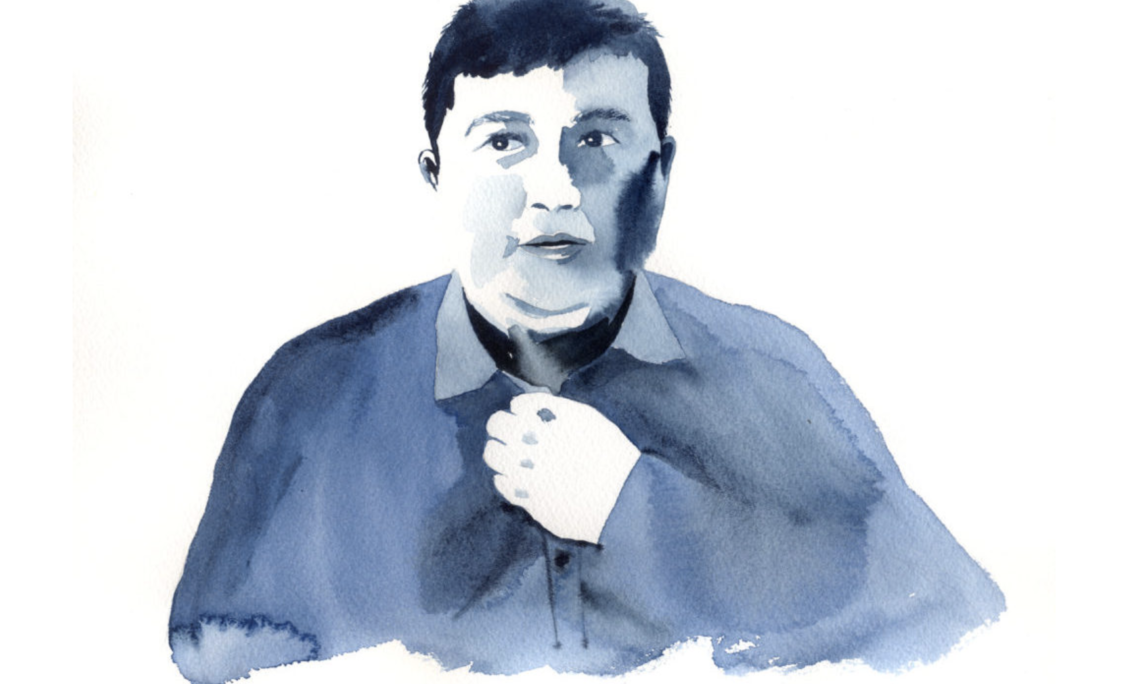 My mother worked as a physics teacher in China her whole life. She retired and came here to help us with childcare when my wife went back to work. She kept visiting China once a year, though, for her pension. She went dutifully every year. On her most recent visit, authorities took her passport. Months went by. Whenever she checked on its status, they told her that her documents were with higher authorities. There’s nothing we can do, they said.

In December, I heard from relatives in Ürümqi that my mother was losing her mind. She’d lost her final hope of going back to Kazakhstan. It crushed her. She hadn’t slept in a month, they said. Even in Kazakhstan, her health had not been good. She’d had surgeries on her gallbladder, on her uterus. I wanted to find out how she was doing, but it was hard always communicating through her relatives. We could never speak for long. How is she? That’s all I could ask. Your mother was complaining again, they would reply. Probably I will not see my children again, she said. Probably I will die like this.

This January, she was committed into a mental hospital in Ürümqi. She was there for a week. My relatives visited and let me talk on the phone with her. I didn’t know what to say. I just told her to take care of her health. Now she’s back with family, but they’ve lost patience with her. She’d practically become an invalid. Let your father’s relatives take care of her, they told me. We have to work. We can’t look after her anymore.

Three times a delegation from China came to the consulate here, and each time I met with them. The first was in October of 2018. The second was in November. They couldn’t tell me anything concrete about my mother. I went for the third time this January. This time, they told me that probably she doesn’t want to come back. It’s her choice, they said.

I’ve heard they’re letting some Chinese Kazakhs come visit. Family members back in China are the guarantors—they’ll face problems if their relative doesn’t return to China. Sentenced to a camp, probably. I’ve met a few of these visiting Chinese Kazakhs. One is the father-in-law of my cousin’s sister. He’s been here for two or three weeks. I took him aside to ask why he was planning to return: Why don’t you apply for citizenship here? He said, If I don’t go back, my relatives will have problems. So I’ll go back. They can reach you even from a distance. This father-in-law is eighty years old and can’t always control himself. His relatives keep him in the house. Even in Kazakhstan, they won’t let him go out in the street. They’re afraid he talks too much.